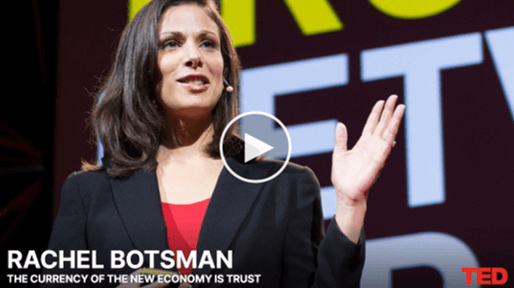 A fundamental component for the success and failure of new products and services is trust. The Trust Bias plays a key role in what we decide on as customers, especially in insecure and unknown situations.

Especially here, well established companies have hoped for a reputed advance. Ultimately, they’re really familiar with their customers and are a safe alternative.   For example, who wants to trust their savings to a young and inexperienced banking start-up, instead of a large, familiar bank? The majority of the big players didn’t think this would be an issue either.

Unfortunately, it didn’t work out like that. Customers trust – apparently without any reason – unknown brands and new players, not less but maybe even more than well-known brands and companies.

How can customers throw caution to the wind and confide the most intimate and important things to completely unknown people? And how did it happen that the large companies lost their customers' trust - or at least the lead in trust?

Rachel Botman clearly shows in the following video how it’s come about, and why trust is the central currency in the New Economy... 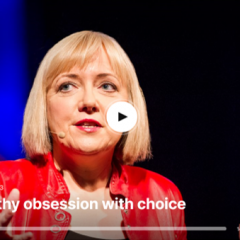 Is it really good for us to have a choice? 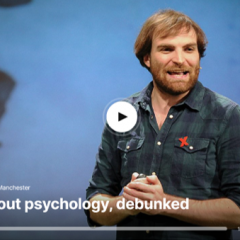 9 Psychological myths you should really know 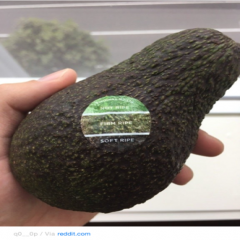 Nudge of the week: No more squeezing... 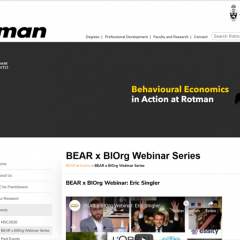 Resource: BE webinar series from the Rotman School of Management, Toronto 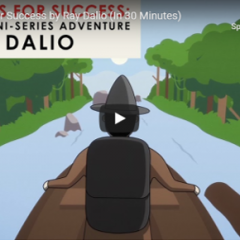 Principles for Success by Ray Dalio 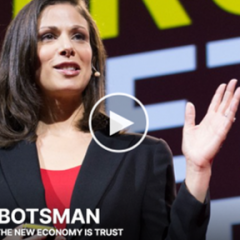