It’s in our genes as humans that we occasionally develop behavior that’s detrimental to ourselves, other people or businesses. A typical example is when a doctor's therapy recommendation isn’t followed. Another example is Germans' clamping on to savings accounts with negative returns, instead of investing in profitable investments.

The reason for this behavior lies in how people decide. Even if our brain is a true marvel, some decision mechanisms or decision heuristics which are fundamentally important and helpful, lead in certain contexts to what the science / academics call biases.

A miss is as good as a mile.

Companies often assume that their customers have a motive for their behavior, that’s shaped by the company’s logic and information basis. Often it’s not as it seems. The fear of risk, for example, is often equated with the fear for loss. These two seem almost identical, but the implementation of a solution requires completely different instruments for each. This means that the company doesn’t achieve its goal after all. A miss is as good as a mile. You’ll find an example of this in the following link: 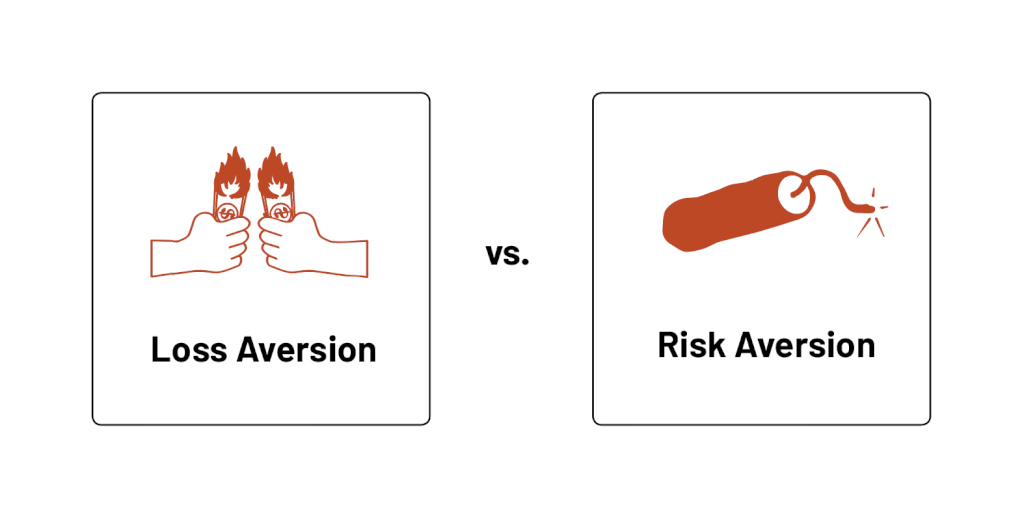 Three Nobel Prizes for Behavioral Economics in the last 17 years

Behavioral Scientists have investigated and uncovered more and more of these phenomena in recent decades. The three Nobel Prizes awarded for the discipline of Behavioral Economics (such as Kahneman/Tversky or Richard Thaler) show the power within applying behavioral principles in our lives.

There’s also a lot of potential here for companies, which only a few have exploited so far. Success is hindered by currently unfavorable customer behavior.

Based on these academic findings, we can identify the drivers behind these people’s unfavorable behaviors in the respective context, and develop measures that stimulate people to change their behavior in their own favor.

How do you identify customer needs?

Both types of innovation require a fundamental understanding of how customers tick to find out what they actually want or need from a product.

But can you detect what customers want validly and accurately?

Here, too, behavioral economics helps us. The starting point is what customers consider important in their (product) decision, and how they proceed in reflecting these success criteria in their decision. If we know the customer's attitude, and what or why they actually do something, then we can draw conclusions and, based on the behavioral patterns shown, build products and services that lead (with a high probability) to the customer deciding on your product.

Make it Matter is our motto. We take general learnings, and illustrate the mechanics and rules of thumb behind customer behavior with the help of Behavioral Economics. So that, with specific nudges, the desired goal can be achieved. Practicability is essential and is the reason we use the following elements in our work:

Insight principles illustrate the mechanisms or cognitive principles that your customer uses when deciding what to do in each situation.

Do you know your customers’ insight principles? If so, you’ll understand how the topic is perceived from their point of view, and you’ll know whether you’re already taking full advantage of all the opportunities that you’re being offered. 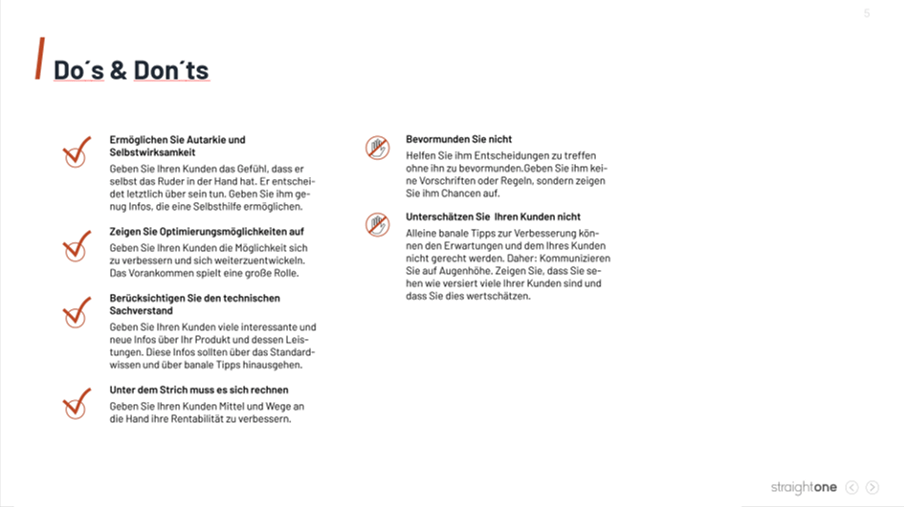 For each topic we offer very tangible action guidelines for the respective contexts. The aim here is to know, based on the lessons learned, what you should be doing - or what you should refrain from doing - to achieve the desired results. 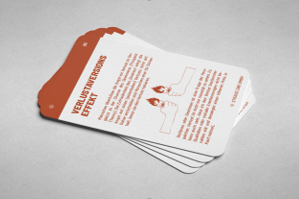 The analysis of behavioral patterns shows which behavioral tools your customers use, which goals motivate their behavior and which needs lie behind their behavior. For this we use our Behavioral Economics Effects Toolbox - with 90 of the most important and scientifically proven behavioral effects.

A decisive advantage for working with Behavioral Economics is that by recognizing the behavioral patterns of your customers, we not only understand how they tick, but also offer possible solutions for how these behavioral patterns can positively change customer behavior through which concrete measures (nudges/success strategies) 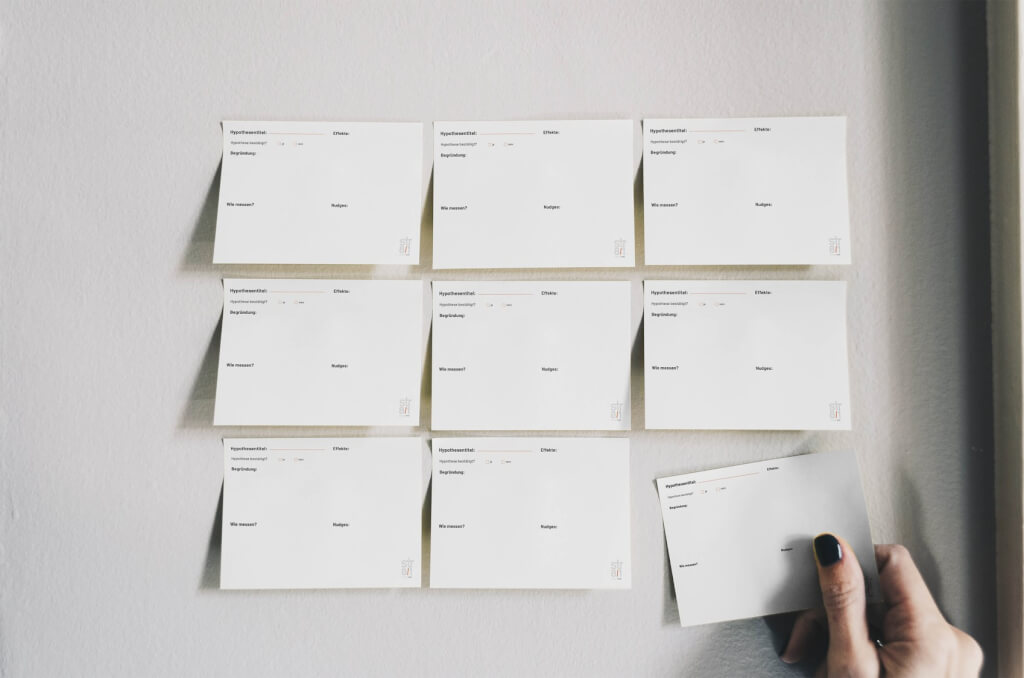 Efficiency and effectivity are important to us. We’ve developed structured canvases for this reason for each key step (e.g. scoping phase, ...) to support us go through all phases unerringly but efficiently - and ultimately to achieve the goal.

Our clients are active in the following industries: