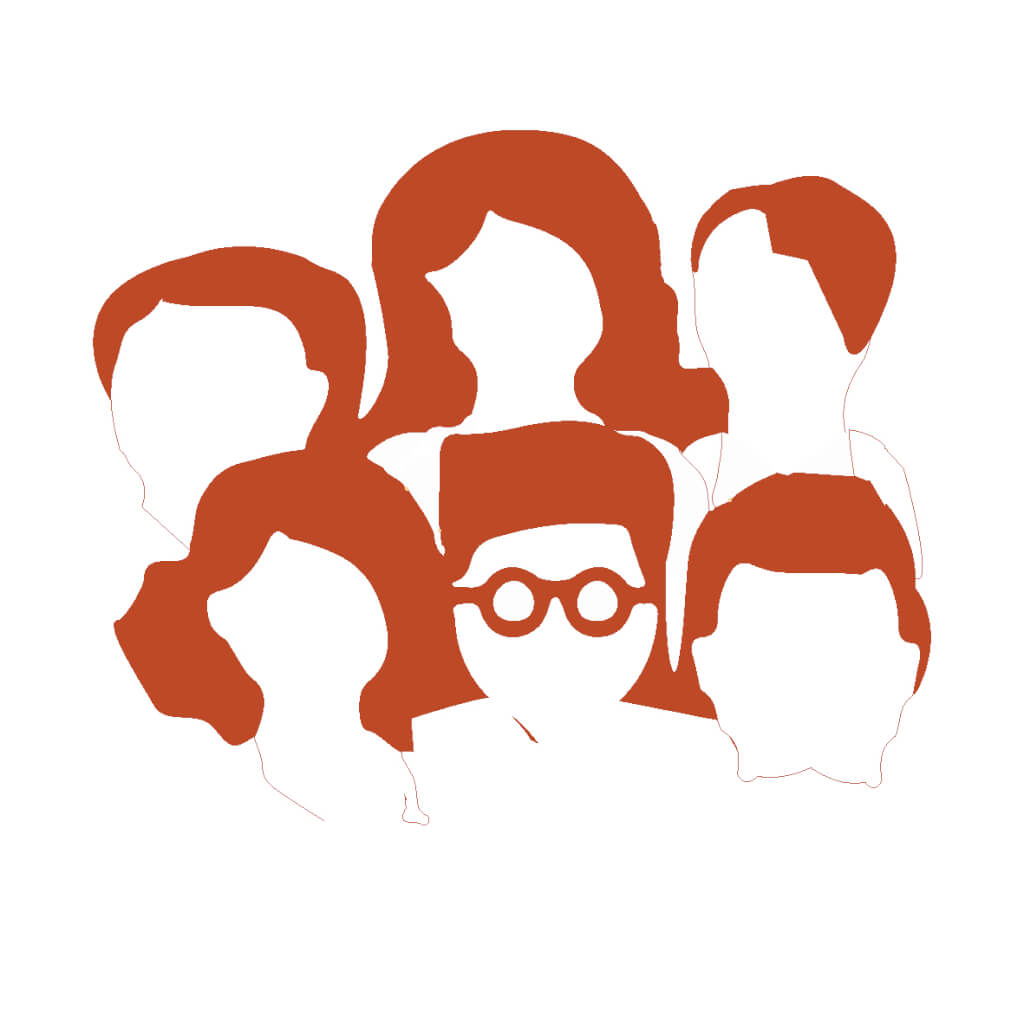 We're social beings. We interact with each other and create our lives together. And we don't make other decisions independently from one another. If lots decide on a similar thing then it means, in our eyes, that it must be good  (and good for us, too). We trust the "wisdom of the crowd". That means: What's good for lots, can't be so bad. That's why we adapt our behavior and our decisions to the group.

To reassure ourselves and to make as few mistakes as possible, we orientate ourselves towards other people. Collective judgements and opinions have a strong influence on our decisions. Particularly, in current times of infinite choice, this social reference is even more important.
We use them everyday, e.g. in the form of product evaluations on the internet or recommendations from friends and family.

In the control group, the initiated group (all except the test person) should guess (truely) which line is the same length as the reference line. As expected, the test person hardly makes any mistakes in his own assessment (less than 1%).

In the experiment group, the initiators should unanimously guess wrongly. The test persons adapted their guess to the majority in about one third of the cases, despite it being an obviously wrong decision. Only a quarter of the test persons remained uninfluenced.

Behavior Change: How to design for easier decisions
08. März 2021 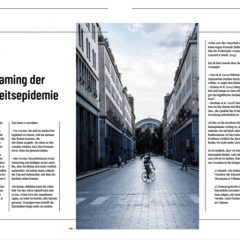